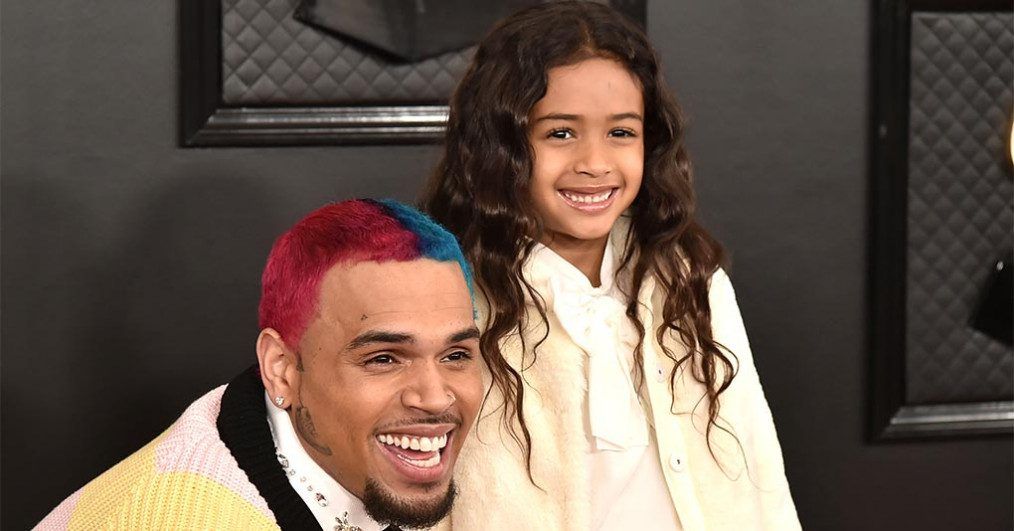 Royalty Brown is following in her father’s footsteps, literally.

Chris Brown’s daughter proved that talent runs in the family by showing off her dance moves to her father’s Wizkid collaboration “Call Me Every Day.” The 8-year-old learned her dad’s choreography and then delivered an impressive routine of her own.

She posted her dance video on Instagram alongside her dad’s original choreography, prompting a response from her father.

“Get it baby,” Breezy wrote alongside a series of kissy-faced emojis.

Fans also complimented RoRo on her moves. “Mini Breezy!” declared one, while another added, “She definitely got her moves from her daddy!”

Royalty has learned from the best. When she was younger, she joined her dad on the road. He recently brought her on stage during his “One of Them Ones” tour stop in Boston.

Royalty is Chris’ eldest daughter. In January, he welcomed his second daughter, Lovely Symphani Brown. He also has a 2-year-old son, Aeko Catori.

Chris is currently on his “One of Them Ones” tour with Lil Baby. The joint trek runs through August with a stop in Toronto tonight as part of Drake’s OVO Weekend festivities.