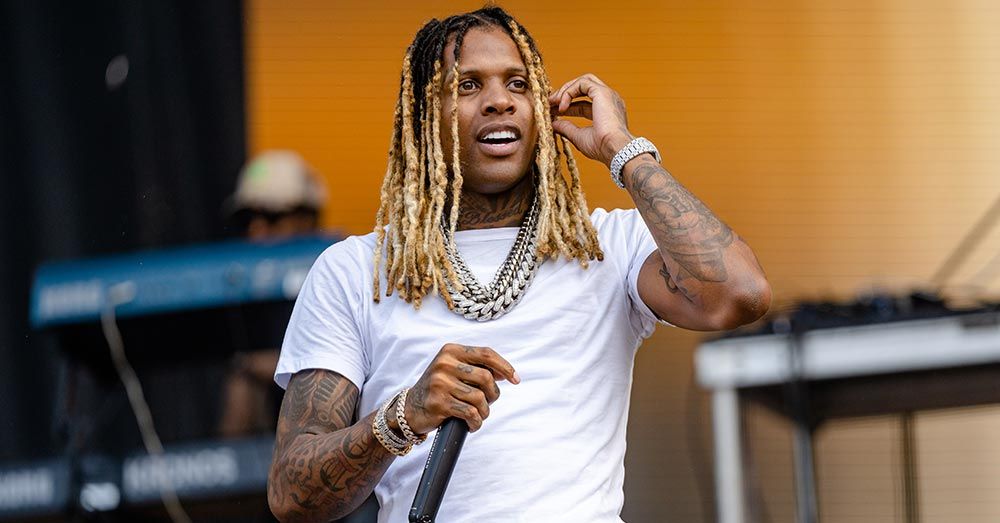 Lil Durk was seriously injured during his Lollapalooza set.

The rapper was performing at the Chicago festival on Saturday when a pyrotechnic exploded at the front of the stage, hitting him directly in the face. In video footage, Durk was seen walking backwards and covering his face after being pummeled by the smoke.

After taking a moment to regroup, Durk continued on with his set. “F**k it, no more smoke, let’s do it,” he told the crowd at Grant Park.

He later received medical treatment for his injury. Taking to Instagram on Sunday, he posted a photo of himself in the hospital with a bandage over his right eye and announced that he would be taking a break to focus on his health.

“Due to the incident that happened at Lollapalooza in Chicago on stage, I’ma take a break & focus on my health,” he wrote. “I finished my performance yesterday for my fans. Appreciate y’all.”

It’s unclear how much time Durk plans to take off. He is slated to kick off his “7220 Deluxe Tour” with Nardo Wick in September.