Chris Rock Says He Turned Down Hosting The Oscars In 2023 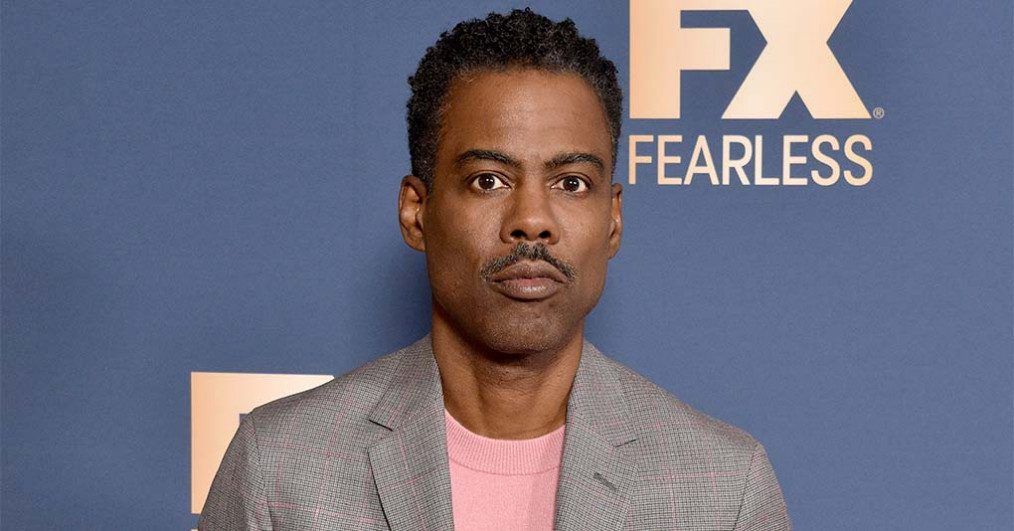 Chris Rock has no interest in returning to the Oscars.

Five months after Will Smith slapped him onstage at the Academy Awards, the comedian revealed during his stand-up show in Phoenix that he was asked to host next year’s ceremony but turned down the invitation.

According to Arizona Republic, Rock said returning to the Oscars would be like going back to the scene of a crime. He referenced the murder trial of O.J. Simpson, comparing it to asking Nicole Brown Simpson “to go back to the restaurant” where she left her eyeglasses before being killed.

During his 90-minute show at Arizona Financial Theatre on Sunday, Rock also shared that he was offered a Super Bowl commercial following the infamous slap, but refused that as well.

Rock went on to joke that he was physically outmatched by the King Richard star. “He’s bigger than me,” he said. “The state of Nevada would not sanction a fight between me and Will Smith.”

In May, ABC’s President of Entertainment Craig Erwich told Deadline that he was open to seeing Rock return to host the Oscars in 2023. Rock has hosted the show twice before in 2005 and 2016.

In the wake of the controversy, the Academy banned Smith from returning to the Oscars for the next decade. Last month, the actor issued another apology to Rock after he slapped him for making a joke about his wife Jada Pinkett Smith.

“Chris, I apologize to you. My behavior was unacceptable and I’m here whenever you’re ready to talk,” he said in an emotional video.