JAY-Z Responds To Critics Of His Billionaire Status: 'We're Not Gonna Stop' 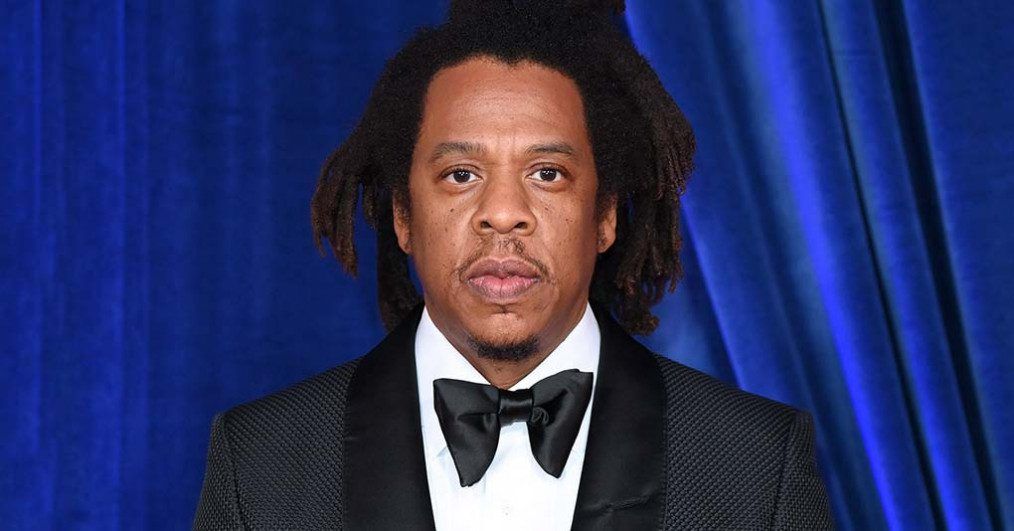 Hot off his much-celebrated verse on DJ Khaled’s album God Did, the hip-hop icon joined journalists Rob Markman and Ari Melber for a rare Twitter Spaces chat where he broke down his autobiographical bars.

“This for me feels like the end where the villain survives, doesn’t go to jail, but gets to pop more shit,” he said of the four-minute verse. “The thing that makes me most proud of everything, every word I said in that thing is actually fact.”

One of the most-talked-about lines is when he raps about opening doors for fellow billionaires including Rihanna and Kanye West (“How many billionaires can come from Hov crib? / I count three / Me, Ye, and Rih”).

“Yeah, we’re not gonna stop. You know, hip-hop is young, we still growing, and we’re not falling for that trick-nology whatever, you know, this public puts out there,” Hov said during Wednesday’s discussion. “Before it was the American dream, ‘Pull yourself by the bootstraps, and you can make yourself…you can make it in America,’ all these lies that America told us our whole life.”

Once he became a billionaire, the Roc Nation boss said his success was used against him and he was labeled a “capitalist.”

“And then when we start getting in, they tried to lock us out of it,” he said, according to Rolling Stone. “They start inventing words like you know, ‘capitalist,’ you know, things like that. I mean, you know, we’ve been called ‘ni**er’ and ‘monkeys’ and shit. I don’t care; those words y’all come up with. Y’all gotta come up with stronger words.”

But he’s not going anywhere. The 52-year-old mogul, who is considered hip-hop’s first billionaire, had a message for those who didn’t want to see him turn rags to riches.

“We’re not gonna be tricked out of our position,” he said. “Y’all locked us out. Y’all created a system that, you know, doesn’t include us. We said fine. We went our alternate route. We created this music. We did our thing, you know, we hustle, we fucking killed ourselves to get to this space. And, you know, now it’s like, you know, you know, ‘Eat the rich,’ and, man, we’re not stopping, so that evolution is, you know, from us.”

During the conversation, JAY-Z also showed love to Drake, Lil Baby, Lil Durk, and 21 Savage for their contributions to God Did.