Lil Baby Announces New Album 'It's Only Me' 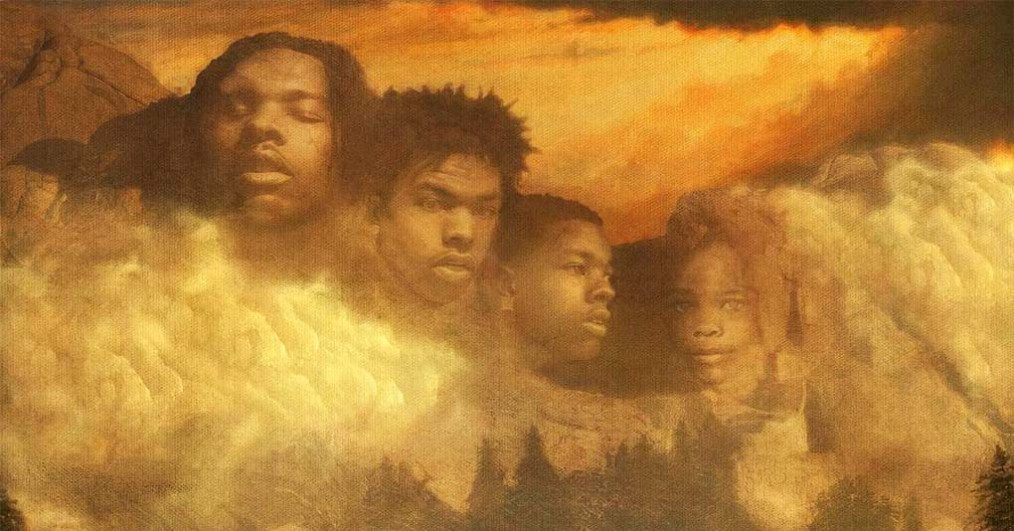 Lil Baby is coming harder than ever.

After much anticipation, the Atlanta rapper has announced a title and release date for his third studio album, It’s Only Me. His first album in over two years arrives Oct. 14.

“I Kno Its Been Along Time Coming But I’m Coming Harder And Harder,” he wrote while promising fans it would be “#worththewait.”

He also shared the illustrated cover featuring four evolutions of his face, from childhood to adulthood, on Mount Rushmore while he sits below surrounded by goats, a recurring theme on his album artwork.

Earlier today, he dropped his new single and video for “Detox,” which follows a series of tracks including “Right On,” “In a Minute,” and “Frozen.”

This marks Baby’s first solo album since 2020’s My Turn, which debuted at No. 1 and was certified 4x platinum, logging 85 weeks in the top 10 of the Top R&B/Hip-Hop Albums chart. Back in June 2021, he teamed up with Lil Durk for their joint album The Voice of the Heroes.

Baby shows no signs of slowing down. Just last week, he wrapped his “One of Them Ones” tour with Chris Brown and debuted his documentary Untrapped: The Story of Lil Baby on Amazon Prime Video.