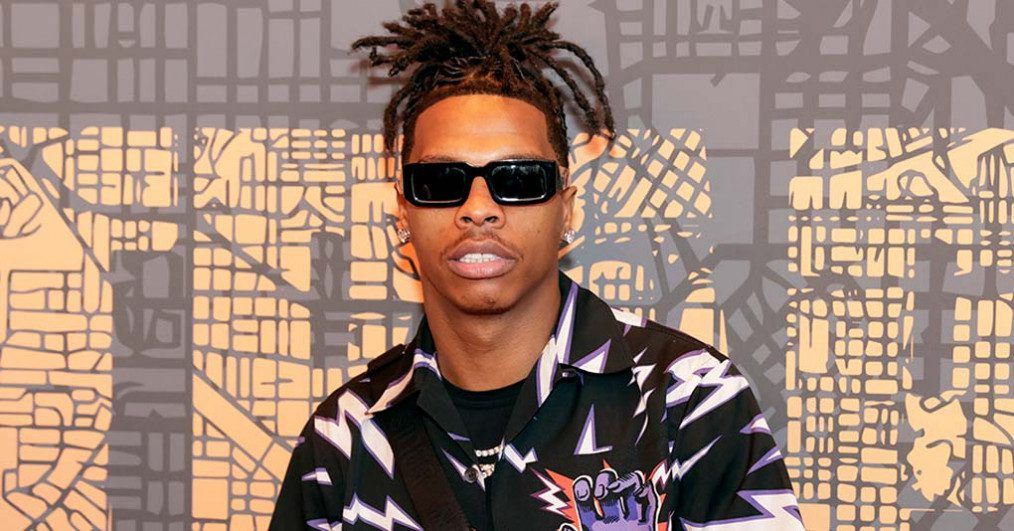 As he readies his next album, the prolific Atlanta rapper keeps dropping heat. On his new single “Detox,” Baby flexes his melodic flow.

“I been actin’ way too humble / Graduated the streets with honors,” he raps. “Way too young and turnt to settle down / I built ni**as up, they let me down.”

This is the latest drop from Baby this year following “Right On,” “In a Minute,” and “Frozen.” He can also be heard on two tracks off DJ Khaled’s album God Did, “Big Time” and “Staying Alive.”

Lil Baby previously teased a summer release for his next album, the follow-up to 2020’s My Turn. “Album Almost Done New Music Otw Tho,” he told fans in February. “It’s Gone Be A Nastyyyyy Summer.”

Just last week, he wrapped his “One of Them Ones” tour with Chris Brown and debuted his documentary Untrapped: The Story of Lil Baby on Amazon Prime Video.

Baby’s generosity was recently on display after he won $1 million at a Las Vegas casino and then shared the wealth with his crew, giving them $10,000 each.