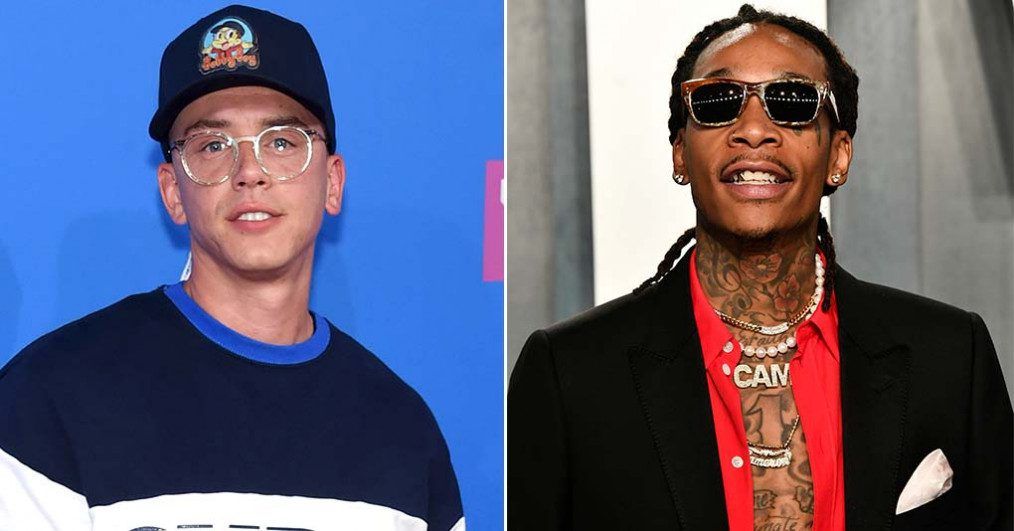 Logic is a real one.

As his joint tour with Wiz Khalifa comes to a close today, the Maryland rapper is leaving his tourmate with a parting gift that will last forever. Logic showed his appreciation to Wiz for his friendship by getting a tattoo of the Taylor Gang logo on his arm.

“To me, this tattoo is bigger than, ‘Oh, I like Wiz Khalifa,'” Logic explained. “This is like a thank you, showing reverence, respect, and love to the man who changed my perception of what is possible… And he got that big dick.”

He posted a video of the heartwarming moment he surprised Wiz with the tat while backstage at one of their tour stops. A stunned Wiz was left speechless before giving Logic a big hug.

Wiz, who was sporting a Logic tank top, was humbled by the gesture. “I love you, Bobby,” he responded. “I would’ve never thought… That’s like the ultimate.”

Logic and Wiz have been selling out arenas across the country as part of their “Vinyl Verse Tour,” which kicked off July 27 in Irvine, Calif. and wraps tonight in St. Louis.

The friends have collaborated in the past on tracks including “High Today” and “Indica Badu.” Over the summer, Logic dropped his album Vinyl Days and Wiz released his latest LP, Multiverse.