HIT OF THE WEEK : VILLAIN CULT BY PETER VINCENT 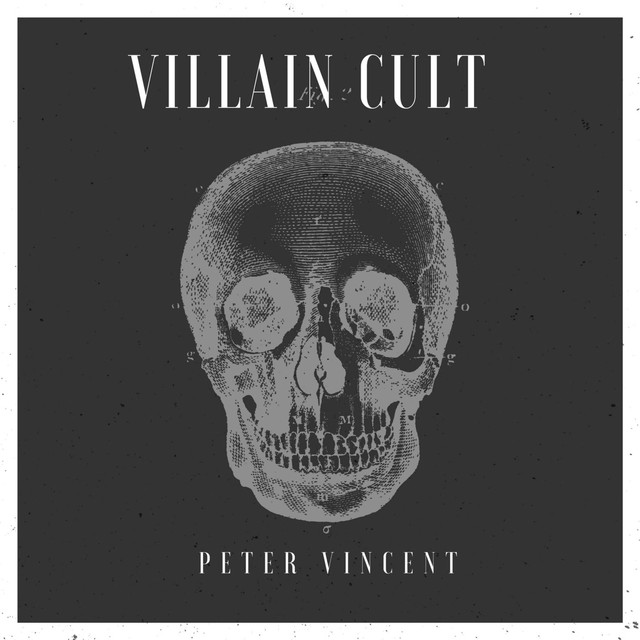 Peter Vincent is a Hip Hop, R&B and Pop recording artist currently based in New York. He is recognized as an authoritative, untouchable artist that spits hard lyrical bars and turns up, getting hyped in his songs. From the darkside to jolly vibes, Peter is extremely versatile through his craft. Peter’s music talks of real life experiences he has lived through while suffering from PTSD and depression.

Peter’s new debut single ‘VILLAIN CULT’ is a self produced single by Peter himself. A remix of Lil Pump’s ‘Gucci Gang’ with a different instrumental. He has been compared to major record label artists such XXXTENTACION, Lil Pump, 50 Cent, Tekashi69, Eminem and Smokepurpp just to name a few. Villain Cult is set to debut on Major Radio Stations in the US and Canada and will also be available on Spotify and Apple Music from the 5th of March 2018

STREAM ON SPOTIFY AND APPLE MUSIC