HIT OF THE WEEK : "RIDE OR DIE" BY ALEXIS SALGADO 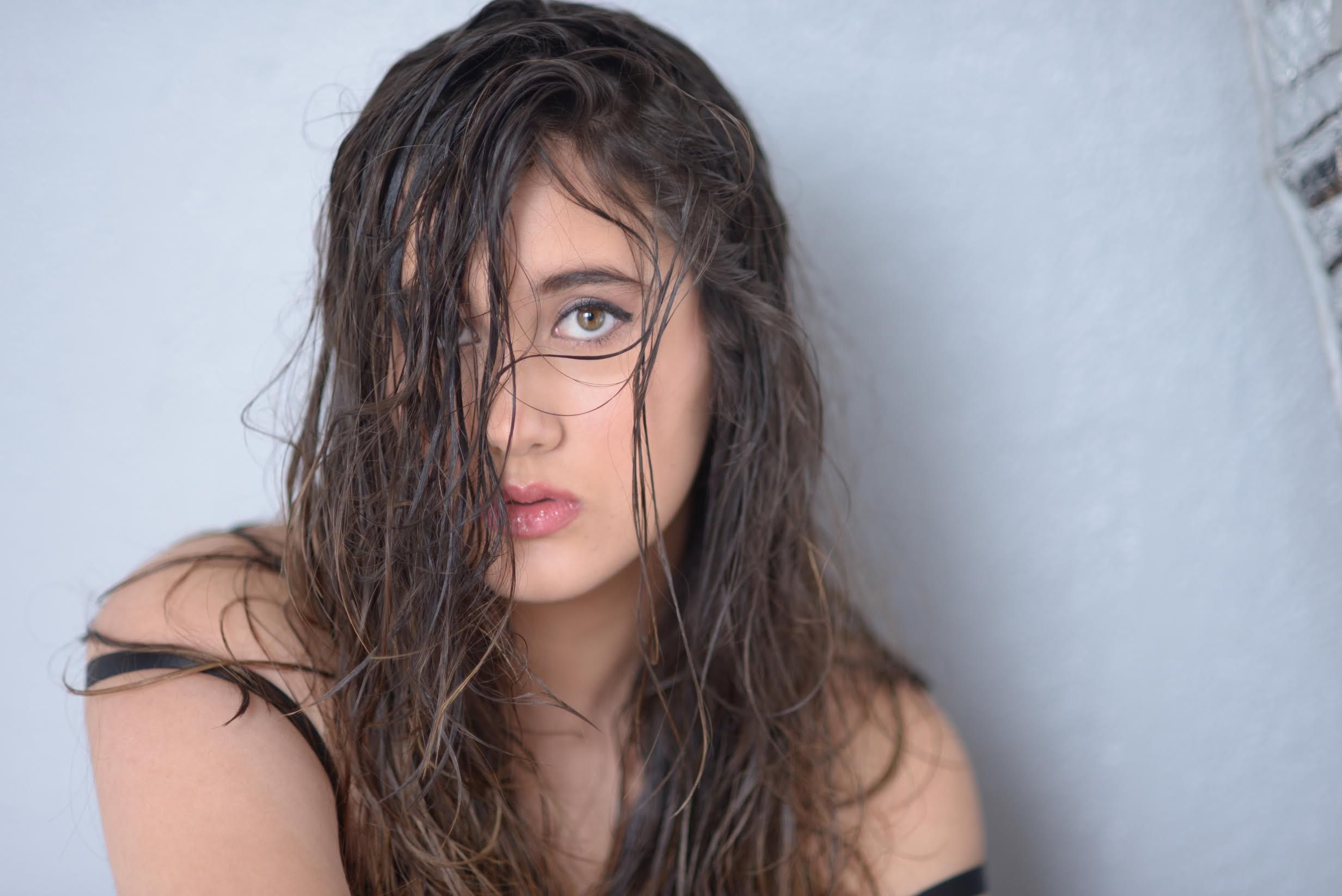 Alexis Salgado is a Cuban American singer that was born in San Gabriel, California, lived in San Marino and now hails from Miami, Florida. Alexis began singing at the age of three. At the age of 8, Alexis started to write her own songs. It was then her parents knew she would become a singer and got her singing lessons. Alexis has been seen and heard singing for several years in County Fairs and City Concerts,  and Clubs across the country. In 2011, Alexis was signed to a recording contract by label president, Rod Carrillo, to Carrillo Music. Since then Alexis has been busy doing shows around the country. Her first release with Liam Keegan “Never Knew” got International attention hit #1 in the UK and hit the US Billboard Dance charts at 35. In 2013 she released her solo track “I Need You”. and in 2014" lead me to the dace floor ", in 2015 she released " touch the Sky" and in 2016 she released  “Take A Ride” – Alexis Salgado & Izzar James  which was followed in 2017  by “Bang Bang”  – Matt Fox & Alexis Salgado (Eddie Amador club mix).which did very well in Spain, Currently Alexis introduced her latest " Ride or Die " Ft. Izarr James, its on rotation........and Hit #37 on the Billboard  Mediabase Indicator Charts