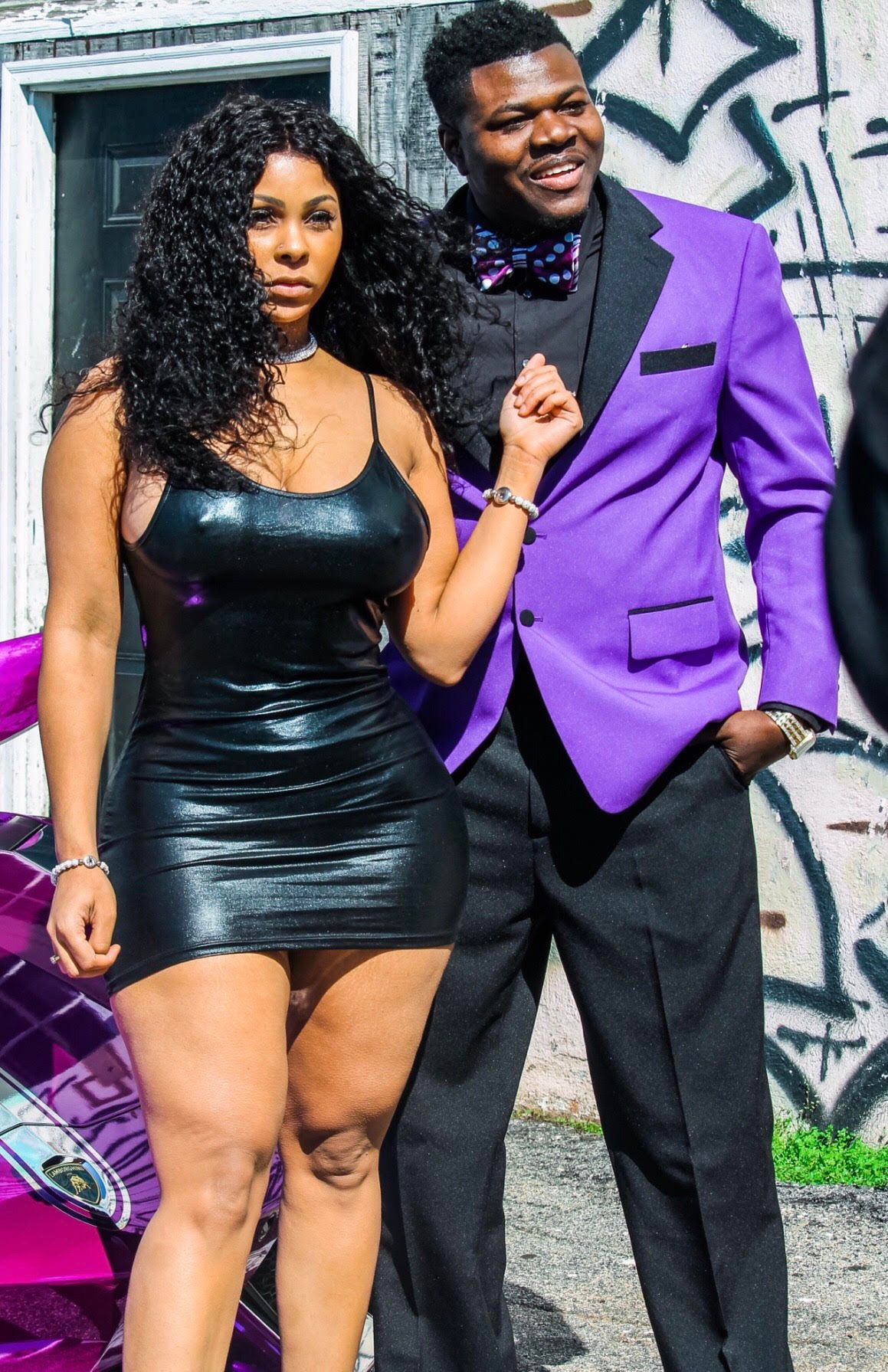 G-stack whose real name is Garry Leggett is a hip hop recording artist based in Hattiesburg MS. He grew up listening to Big Sean, T.I , Ludacriss and Bone-Thugs-N-Harmony. G-Stack’s music is diverse and universal and has been described as hardworking, dedicated and ambitious by his peers. His style is a mixture of T.I , Drake and Z-Ro. He has worked with highly rated producers VibeBeatz and HeartBeatz. He has also had the honor of being an opening act for Migos, NBA Youngboy, Trina, Travis Scott among others in his home state of Mississippi.

His new single “ACT OUT” is a vibrant high energy record reppin his home town of Mississippi. The record is featuring D-Black who also features in his other banger “HUSTLIN”. The two jams are set to debut major radio stations across the US & Canada and are all available for streaming & download on Spotify, Apple Music, iTunes, Amazon and every major music platform worldwide.