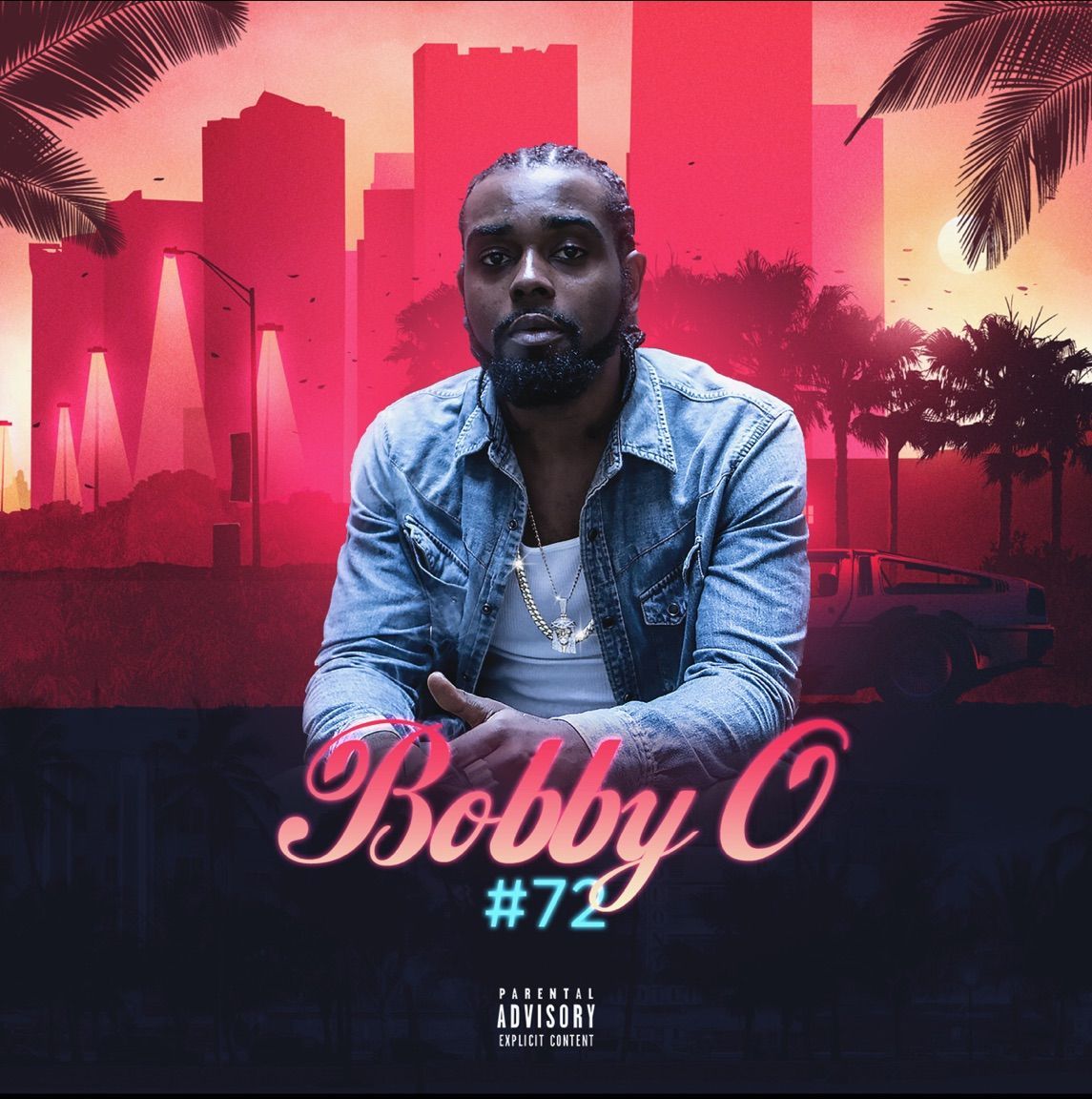 BOBBYO, one half of the Usual Suspecktz, is originally from Miami Dade County (North Miami, FL). Spending most of his youth in Florida, BOBBYO brings a unique spice to the Usual Suspecktz. An undeniable flavor. Unlike the rest of the members who were primarily influenced by artist from the north east, BOBBYO was highly influenced by artists like 8-ball and MJG, Outkast, Trick Daddy, 36 Mafia and many other southern artist of that caliber. At the age of 14 BOBBYO moved, due to a family split up and the rising violence and illness (HIV/Aids) that surrounded him. The only option that was really available was to move to a place that was completely foreign to him, Boston. His music is primarily aimed at the youth who are in similar situations as he, hoping to relate and help those to cope with everyday frustrations. Bound for glory, music is the first step to BOBBYOs legacy. As the doors open, he plans on becoming a highly successful entrepreneur, becoming another example of a young black male defying the system that was built for the sole purpose of holding him down. After a number of group projects from “Known associate” “Usual suspecktz promo tape 1, 2, and 3 “and “under investigation”. While continuing to put music out with the group Bobbyo also worked on his own mixtape series called “Welcome to the Dopehole”. The mixtape series has three parts “Welcome to the Dopehole”, “Welcome to the Dopehole 2” and “welcome to the Dopehole 2.5”. Over the years he has continued to show his dedication to his true passion making music, he continues to do so with his latest project of work called #72. The project #72 is made up of seven bangers. Bobbyo has work with several other talented artist in his career like Freeway, Maino, juelz Santana, French Montana, and Alex Fatt. As well as many other home team talents such as Millyz, Juan Diablo, Brent Sparks, Great Dame, Shawn Caliber, and many more.