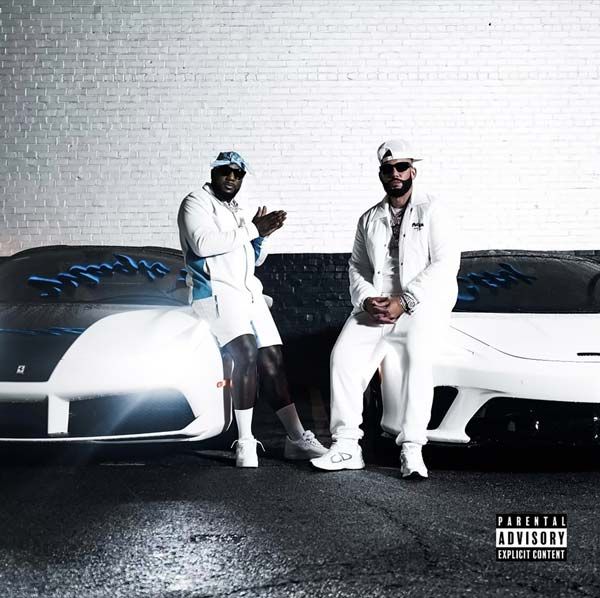 Jeezy returns with the soundtrack to your Labor Day weekend.

The Atlanta legend joins DJ Drama on his new single “I Ain’t Gon Hold Ya.” Over a banging beat from Helluva, the Snowman sets it off with his boisterous bars.

“Yeah, I really came through the hood in that all white Lamb / And the first one to do it like Soulja,” he raps while sharing his retirement plans. “Ni**a when this rap shit done / Get that Magic Johnson money like that ni**a when he done with the Lakers.”

The duo puts on for their city in the accompanying video, which was shot outside famed Atlanta strip club Magic City.

“I Ain’t Gon Hold Ya” follows Drama’s single “Forever” featuring Fabolous, Benny the Butcher, Jim Jones, and Capella Grey. After touring with Wiz Khalifa and Logic on their “Vinyl Verse Tour” this summer, Drama is now readying his new album for release later this year.