Bryson Tiller Is Back 'Outside' On His New Single 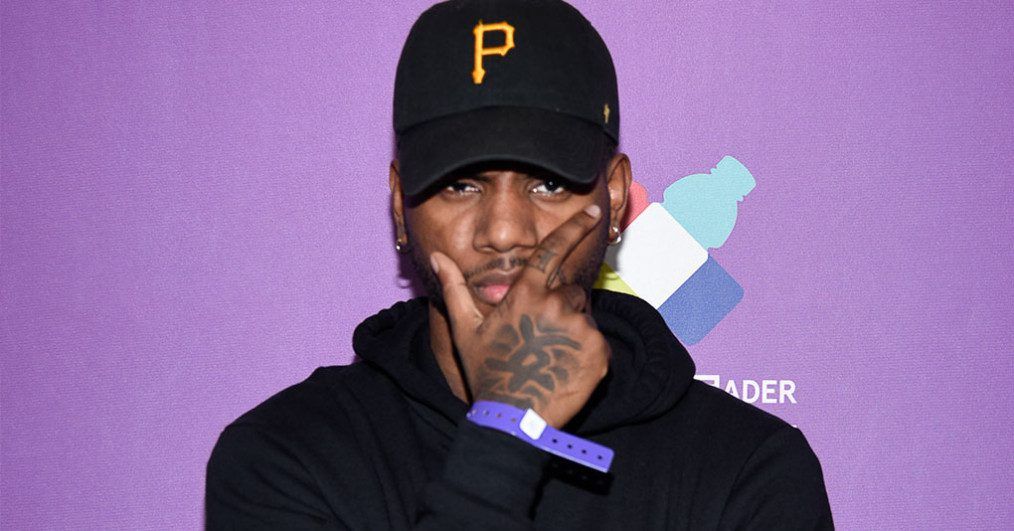 After much anticipation, Bryson Tiller caps off the summer with his new single “Outside.” Over a sample of Ying Yang Twins’ “Wait (The Whisper Song),” Tiller serenades the ladies with another anthem.

“No plans to unknown plans / You don’t need a man, you got your own bands / No kid money, these grown bands,” he sings.

The song marks the first single from Tiller’s long-awaited album Serenity, the follow-up to 2020’s Anniversary. Last year, he announced that the project would be a triple album featuring rap, R&B, and pop.

“Serenity is about me not giving a f**k at all,” he told fans. “I still don’t give a f**k, to be honest right now. But Serenity is more so me having a peace of mind, in my element, making music and just being free creatively.”

He can also be heard on Nav’s new album Demons Protected By Angels, which drops tonight.