Eminem Opens Up About 2007 Overdose That Nearly Killed Him 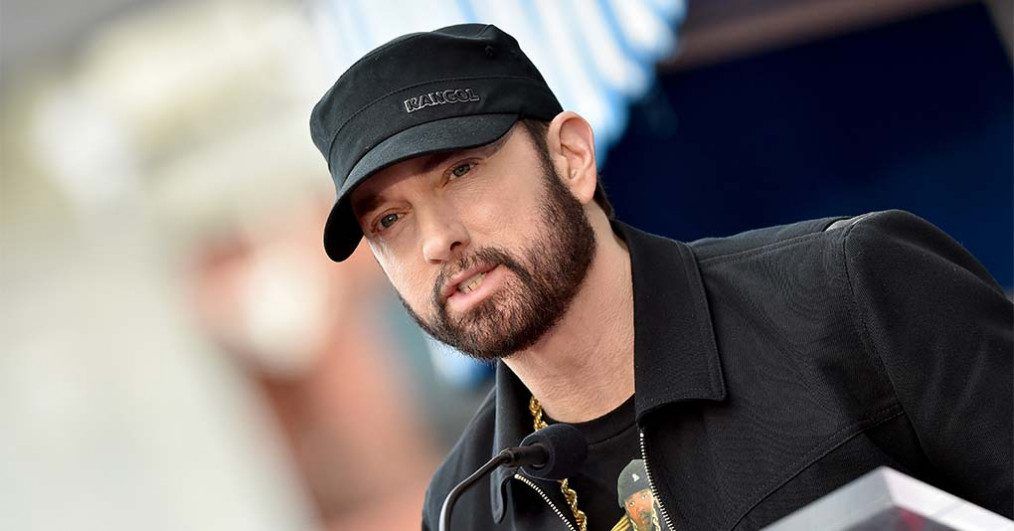 Eminem is opening up about his near-fatal overdose from 15 years ago.

During his appearance on Paul Rosenberg’s new Shade45 podcast “Paul Pod,” the Detroit rapper and his longtime manager detailed how his 2007 methadone overdose affected his brain and his ability to rap.

“I remember when I first got sober and all the shit was out of my system, I remember just being, like, really happy and everything was fu**ing new to me again,” he recalled, according to People.

Amid his recovery, Em started recording what would become his sixth studio album, Relapse. “It was like the first time I started having fun with music again, and re-learning how to rap, you remember that whole process,” Eminem explained. “It took a long time for my brain to start working again.

In the wake of his overdose, Eminem recalled Rosenberg asking the doctors if Em had suffered some brain damage. “I thought you might have some permanent problems,” Rosenberg said. “I was concerned for sure.”

One of the first songs Eminem recorded in the early days of his recovery was “Detroit Basketball,” but it didn’t live up to his standards.

“Nobody was pushing you, you were just finding your way and doing it slowly, but a record that leaked out, that ‘Detroit Basketball’ record, it wasn’t good,” Rosenberg said.

“I mean, there’s probably enough to make another Relapse 2,” Eminem said. “There are a lot of songs still that did not leak out from Relapse.”

But he has no intention of releasing them. “There might be [enough songs] but they’re terrible songs,” he said. “If they didn’t even make the album on Relapse and I feel how I feel about Relapse, then that should tell you something.”

Eminem has been sober for over 14 years. In 2020, he celebrated 12 years of sobriety, proudly sharing a photo of his AA medallion. “Clean dozen, in the books! I’m not afraid,” he wrote.