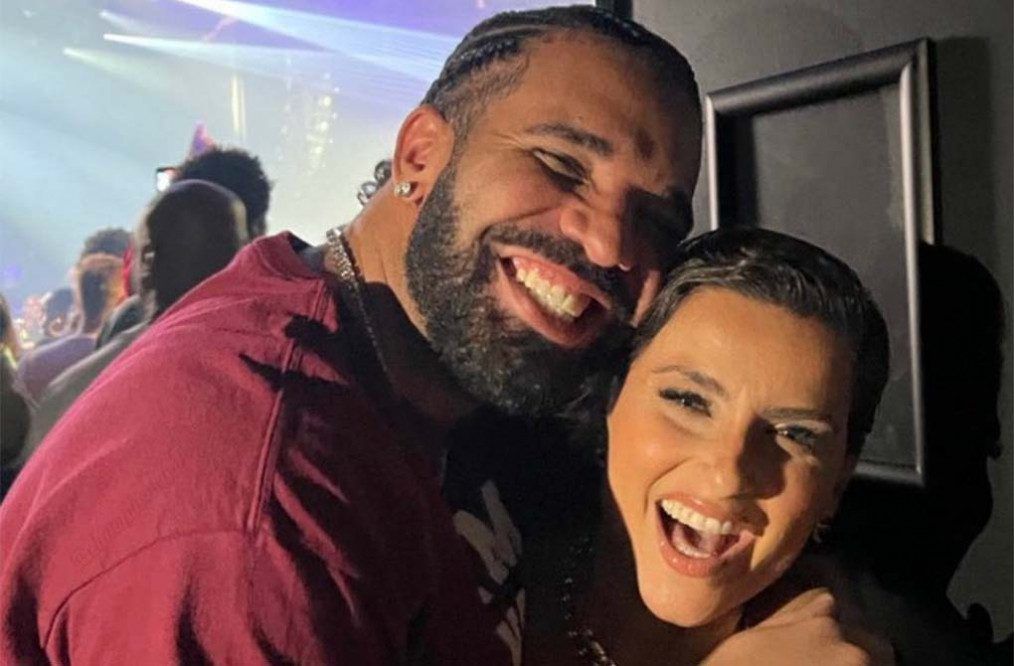 After joining the Backstreet Boys on stage earlier this month, Drake delivered another nostalgic moment for his hometown.

On Thursday night, he brought out his fellow Canadian Nelly Furtado during his “All Canadian North Stars” show at History in Toronto, kicking off the three-day October World Weekend.

The concert, which he described as “a celebration of the music that paved the way for all of us,” featured beloved Canadian acts including Kardinal Offishall, Choclair, Jully Black, Rascalz, and Keshia Chante.

But the biggest surprise of the evening was when he brought out Furtado.

“I don’t care how loud you sang tonight, right now I need you to sing as loud as you possibly can, because this right here, took a lot,” he told the crowd. “This next person’s music changed my life so much. I love her with all my heart so when she comes out here, you better show her some fu**ing love too.”

Furtado, who hasn’t toured since 2017, hit the stage to perform the Timbaland-produced “Promiscuous.”

She then took it back with her 2000s hit “I’m Like a Bird” with some help from Drake. “This is your choir tonight,” he told her as the crowd sang along.

“Drake and nelly furtado singing i’m like a bird together.. this is canadian history,” tweeted one fan.

October World Weekend: Road to OVO Fest Tour continues tonight with Chris Brown and Lil Baby’s “One of Them Ones” tour, followed by the long-awaited Young Money reunion with Lil Wayne and Nicki Minaj on Monday.